The Most Important New Year's Resolution To Keep [video] 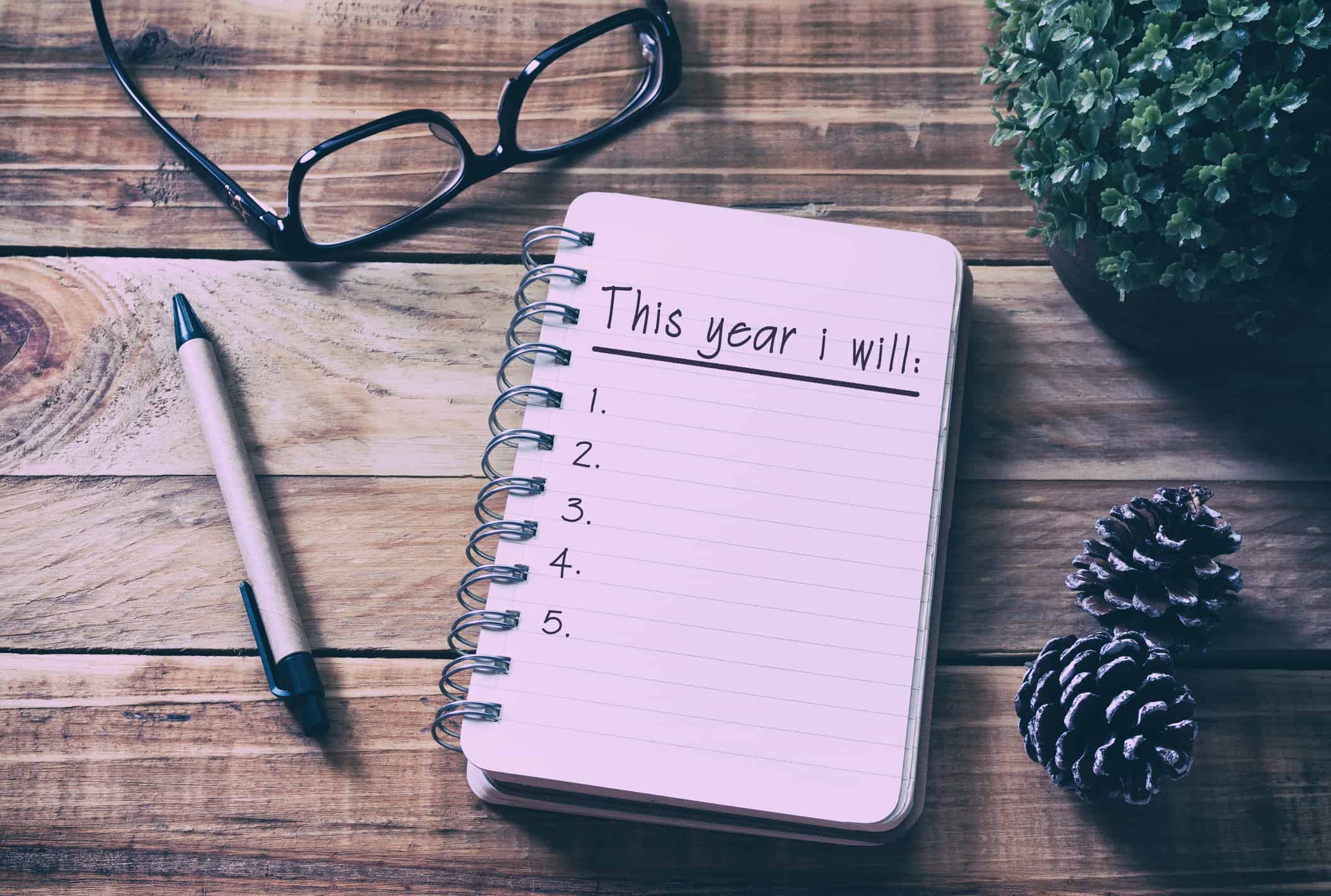 You need to create a budget — although believe it or not, that's a controversial statement.

As a personal finance expert, I thought this was the Biggest Story of 2016…

No, I don’t moonlight as a dentist, and I don’t have problems with my teeth. In a roundabout way, this story is about financial health as much as it’s about oral health.

The flossing story went viral last summer after the Associated Press reported, ‘there’s little proof that flossing works.” Because of the social media age we live in, this quickly grew to “Flossing may be harmful.”

Dentists then wrote guest columns calming folks and reminding them that the studies the AP cited were, by the researchers’ own admission, not all that great. One reason for the lack of scientific inquiry: Everyone knows flossing works, so why delve deeply into the topic?

This reminds me of the occasional arguments against budgeting. Two years ago, the online magazine Slate posted a provocative article called Toss Your Budget. Its provocative premise…

“The ability to make and stick to a financial budget defies the realities of most people’s lives. Budgets assume a level of consistency in our finances that doesn’t exist.”

Even some of my good friends — noted personal finance experts themselves — agree that budgeting is overrated.

Here’s Steve Rhode, the Get Out of Debt Guy, talking about budgets while sitting in my office — which he calls “a page of lies”…

Stacy Johnson, the founder of Money Talks News, has also argued against budgeting, but for a slightly different reason. Last summer, he wrote…

“Don’t ever use the word ‘budget’ again. Like ‘diet,’ budget is a word that screams deprivation. It implies that by forgoing spending on things you want, you’ll position yourself to somehow be better off. But how can you be better off when you’re missing out on the things you want?”

You know what? I can’t argue with my friends. However, I can accept their facts and come to a totally different conclusion.

Much like flossing won’t prevent cavities by itself, creating a budget won’t solve all your financial woes. However, if you stop flossing and replace it with nothing else, your teeth won’t get stronger.

Likewise, if you just stop budgeting, your finances won’t get stronger. Neither flossing nor budgeting are fun, so of course we look for any excuse not to do either. Still, you can do both more efficiently.

Stacy Johnson urges, “Create a spending plan — something reflecting how you’ll voluntarily choose to allocate the resources at your disposal.” That might be semantics, but anything helps.

I recommend consulting two Debt.com reports. The first is called, Create a budget that actually works for you. The second acknowledges the less-than-enjoyable aspects of this necessary evil: What not to do when you’re budgeting.

The top New Year’s resolution is, no surprise, “lose weight.” In second place is “get organized.” In third, “spend less, save more.”

Creating a budget combines numbers two and three. If you read those Debt.com reports and budget practically, you can knock out two resolutions at one time. Just don’t pay attention to the budgeting (and flossing) doubters.