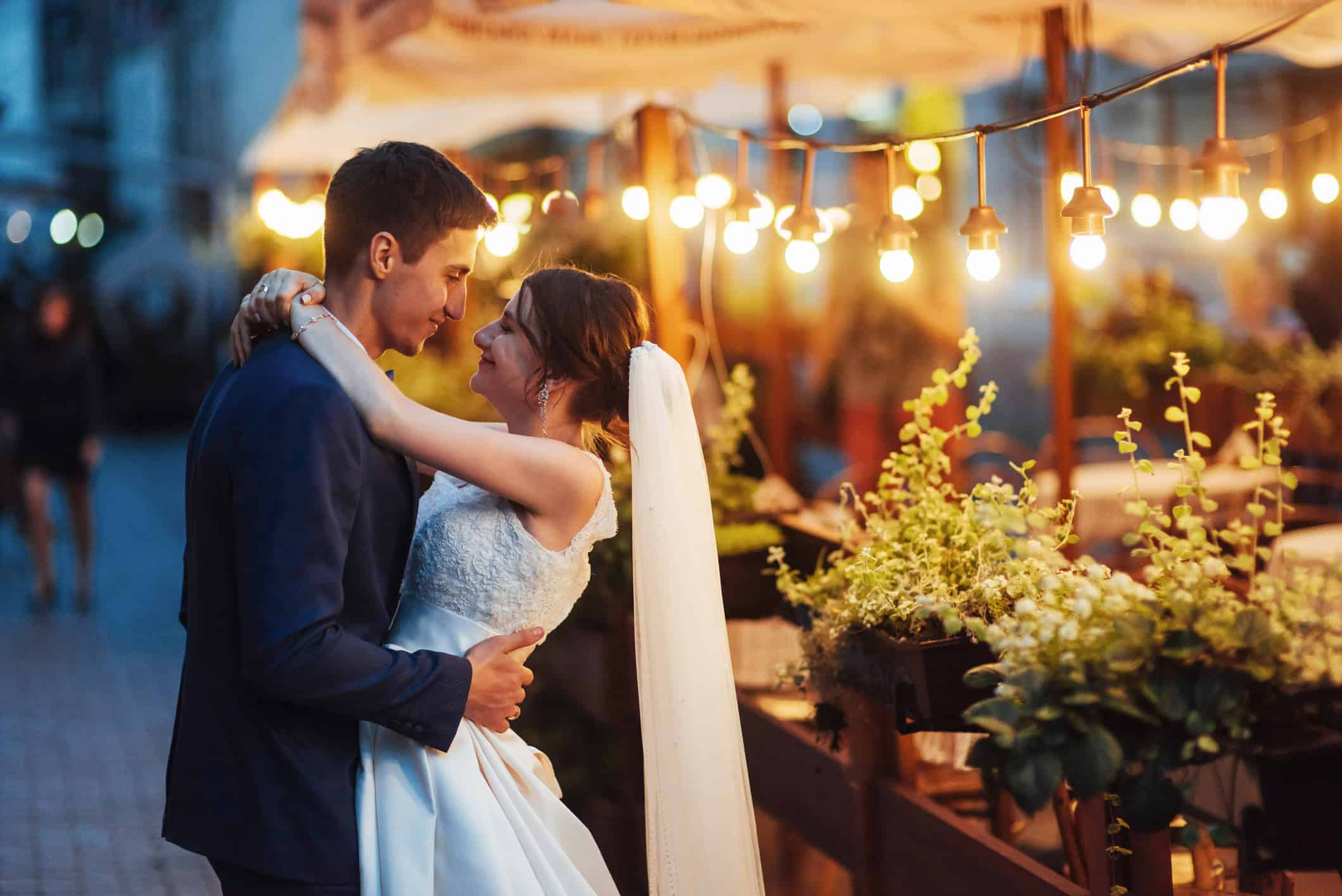 If you spend a fortune on the engagement ring and the ceremony, you probably won't ever make a fortune.

When I cry at weddings, it’s because the happy couple spent way too much.

I was reminded of this sad fact with a new report from The Knot, one of the best wedding websites out there. Its latest research reveals, “In 2017, the average engagement ring cost $6,351, up 25 percent since 2011.” Even worse, “29 percent of grooms report spending more than planned on the engagement ring.”

Let that sink in: These men already blew their budget at the very beginning of the wedding process. Almost half (45 percent) bought “engagement rings with a custom design,” with the total carats at 1.8.

No wonder brides now spend an average of $26,000 on the ceremony itself. Not only has the budget-busting precedent been set, but the groom has no moral standing to complain about overspending — because he just did it himself.

I’m always careful about preaching frugality for weddings, because a common retort is, “You don’t understand how important this day is to a woman!”

While I’m lamenting engagement rings, Others are irate over other pre-nuptial expenses they had to shell out: The bridesmaid dress was $250 alone, not including alterations or accessories. Then there was the engagement party, rehearsal dinner, and bachelorette party. I don’t care about the superficial aspects of the ceremony and reception, but I definitely care about their costs.

If you can simply realize that love isn’t measured by carats, bouquets, and open bars.

The holiday season is also prime time for wedding proposals, and if men are exceeding their budgets for engagements rings while also going into debt for their gift-giving, I fear what happens after the expensive wedding and honeymoon.

These couples are going to return home and to work with significant debts to pay off, precisely at the moment when a marriage is most stressful: when it’s just getting started on its day-to-day existence.

With money — or more precisely, the lack of it — already being one of the major causes of marital strife, I worry for these couples. I wish some enterprising financial researchers would study the correlation between wedding spending and early divorce. I hope I’m wrong, but I think there’s something to that. Throw in the desire for a new home and children, and you have a volatile mix of debts that make it hard for love to triumph.