Dvorkin On Debt: An Insecure 2017 Prediction 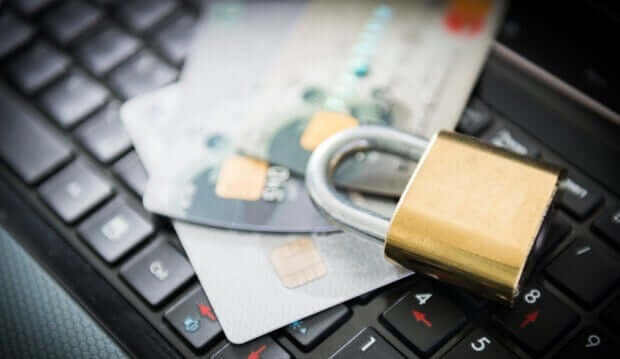 I sadly predict massive computer hacking on a scale not seen in years past.

Sometimes I’m asked why, as a personal finance expert, I’m so concerned about identity theft. My answer is always the same: It’s not only a costly crime for American industry; It’s often the last crack in the debt dam for individual Americans. Once their identity is stolen, they drown in that debt.

For a crime that’s gotten so much attention over the past few years, you’d think both business and the public would be careful and concerned. You’d be wrong.

Attacks all the time

Exactly one year ago, American businesses were hit with a ransomware attack once every two minutes, according to a cybersecurity company called Kaspersky Lab. By the end of 2015, that was down to 40 seconds.

If you think that’s bad, Kaspersky says, “For individuals, the rate of increase went from every 20 seconds to every 10 seconds.”

With numbers like that, you’d think individuals would be scared into being secure. Not true. Another security firm, TeleSign, polled 1,300 Americans and asked them how much they think their “online life” is worth. Answers ranged from “$100,000 to priceless.”

Yet when TeleSign asked these people what they were doing to protect that investment, “55 percent place the onus on businesses as the party primarily responsible for providing for the security of their online and mobile accounts.”

In other words, most of us feel our own valuables are someone else’s responsibility.

We’re putting our trust in business who don’t trust their own security. Yet another security firm, Tripwire, polled 500 IT security professionals who work for major companies. Of those, only one in four said “their organizations have the technology needed to effectively detect and respond to a serious data breach.”

Of those who felt like they could detect such a threat, 39 percent admitted it could take “days or weeks” to figure out. By then, many of those $100,000 digital lives could be wiped out.

Let me hit you with one last number: 42 percent.

According to Intel Security, that’s how many consumer “take proper security measures to protect their new gadgets.”

So I’m not making a bold prediction when I warn that 2017 is going to see devastating data breaches. After all, if major companies concede they can’t detect all the bad actors, and if consumers don’t care about protecting themselves, by this time next year there’s going to be a lot of pain and suffering.

If you want to take some preventative medicine, I recommend you start here.